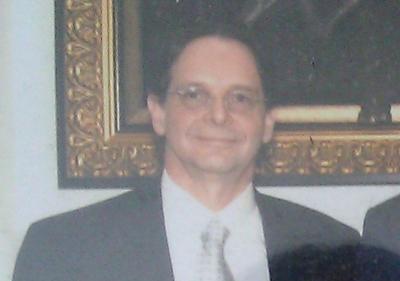 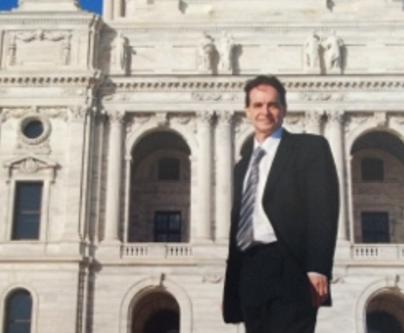 "Believe we can and we’re halfway there."

My name is Gene RECHTZIGEL, and I'm committed to HEARING your voice, LISTENING to your opinion and I will make the best choices I can for the people of your district.  Like you, I want to play an active role in making our community a safer, a better place to raise our children, run your business, and forge a future filled with unlimited opportunities and future promise.

If you share my vision, I urge you to connect with me and help make it happen! Together, we can make a meaningful difference -- for our families, our communities, and our future!

For our health, our liberty, and our children's future.

VOTE:GENE RECHTZIGEL for CONGRESS MN CD4 at your precinct location.  I promise you, the light of this campaign will shine forth the inspired path that will bring this country back to greatness once again; Polls will open November 3, 2020 for General Election!

Working Hard For our future