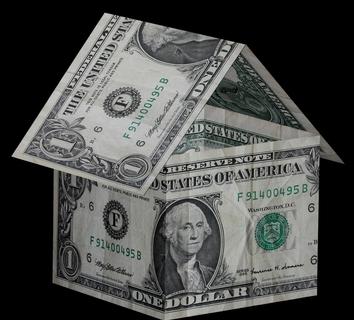 FIRST, GET UNITED STATES OUT OF UNITED NATIONs AND GET UNITED NATIONs OUT OF UNITED STATES! We already paid to much annual fees every year to United Nations. But..., excuse me, the United Nations is the problem, not a solution!  I mean what success is there in the UN protecting our Rights, our Privacy and Happiness on a daily basis when most of all  nations in the world want to destroy the United States and Israel? After we were attacked by September 11, Spain was attacked March 11, then Paris was attacked, and now Brussel was attacked. Europe was shivering in the fear!​SECOND, let Israel oversee the Middle East by aiding Israel's military.​ Israel Warned the U.S. before 9-11 and recently warned the U.S. that ISIL will bring terror to American; and like 9-11 the CIA and FBI failed to Stop the TERROR THAT HIT ORLANDO, "leaving 50 people dead and 53 injured in the deadliest mass shooting in U.S. history" "The attacker, Omar Mateen, told a 911 operator that he was pledging allegiance to ISIL" "Mateen had been on the FBI's radar" "Hopper, who runs FBI's Orlando office, said..Mateen twice investigated..and cleared both times" "Mateen..made 'inflammatory comments to co-workers alleging possible ties to terrorists,"(6-13-16 StarTribune). Did Obama's CIA & FBI fail America?

​Obamacare is forcing Insurance companies out of business, taking privacy away from you and your doctors, and punishing the people with financial penalties if you choose not to participate in Obamacare. Congress SHOULD allow the people their freedom to choose from many insurance plans and rates made affordable!

​The United Nations (Babel, Gen. 11:4, "let us make a name for ourselves") tentacle is the Metropolitan council! They are out of control. They have so many ear marks projects on their mind to spend every dollar from taxpayer and speculate every dollar they don't have and intended to collect from taxpayer to fund their piggy project so they can show their boss those project was accomplished under their control then they could get promoted! We as taxpayer hardly have enough money to get by day by day life. We don't need them to tell us how to spend our money! ​I will do everything in my power to dismantle the metropolitan council! This layer of government was not elected by the people but appointed by the governor and establishment! Metropolitan Council are not for the people, they are purely for themselves! check out what project they have been done!

​​Gene for People says the climate change people are so close to the trees, they cannot see the forest!  In Washington Post, May 24 at 1:27pm, "Space Weather is a hidden risk to Artic cruises, and it could be a significant one."  "Space weather" refers to huge eruptions of radiation and plasma from the surface of the sun...eruptions...geomagnetic storms...even bring down the electric grid​, radio communications, GPS and other satellite services."  Gene for People believes it is the fast weakening, loss of the ​​​Earth's Magnetic Field at an ever increasing speed that is letting the space weather get to the surface of the earth to heat it up and not humans.  Humans did not cause the ICE AGE when the earths magnetic field was at its greatest strength, and humans are not causing the magnetic field to disappear.

​​​*After a careful examination of the ​Matrix of Liberty, ​

​one will find the success of the past,

the prosperity for the future,

and the powers to overcome,

the trials of this present age. 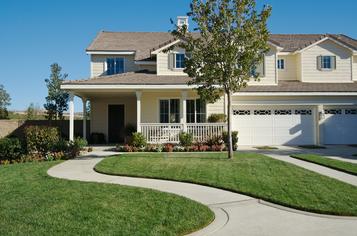 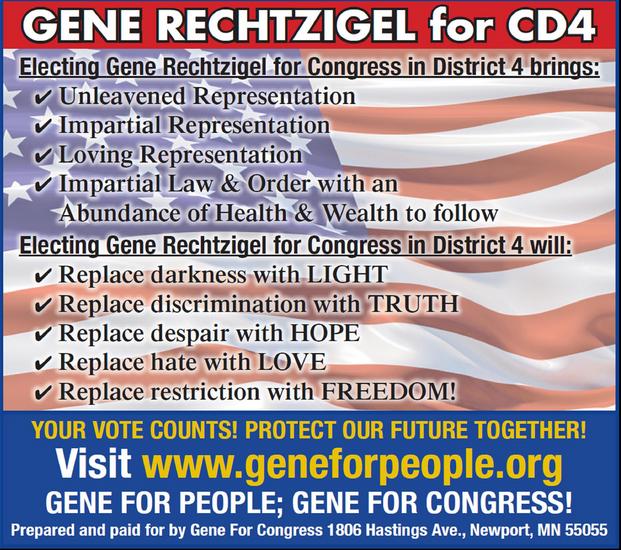 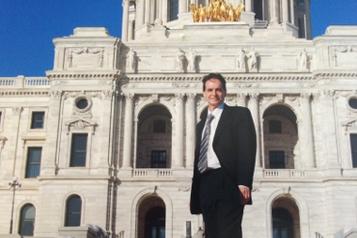 ​12 Shocking proofs that Disaster Strikes America when America mistreats Israel (full- filling Genesis 12:3).  America needs to give Israel the 1968 land holdings back, and allow Israel to worship in Ezekiel's Temple! All nations and peoples of the world shall be blessed by God when Israel is allowed to Worship in Ezekiel's Temple.  ISIS and the evil will even disappear.

​Israel is being unjustly persecuted as a nation, and unjustly denied place of worship(Temple).

​The Political Racer car - Engine is the House of Representatives; Brakes is the US senate; Steering is the President; and the Gas is the money of the political parties.

​Our Seniors deserve the best we can give them in their golden years!  Social Security needs to be fully funded with the security of having real money certificates cashable in paper or in exchange for real Gold and Silver! 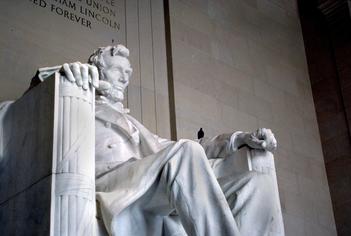 3% flat tax starting after the first $12,000 of each individual's annual income. 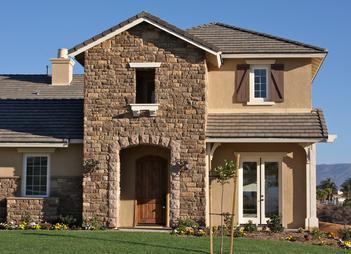 ​A new effective secure type of border security with Mexico is necessary.  Justice for all demands no discrimination, all people must enter legally, or be punished.  Obama started in July 2015 allowing people to come in the front door of United States without an oath of citizenship to support and defend the country and constitution and laws of the United States of America against all the enemies, foreign and domestic.