well..., here there is a HEAVENLY LIGHT shining down upon us, please look into the light with me on what this light has to show us:

​​what is the failure of our Federal legislative Branch of Government?​

​​The failure legislative is two-fold:

​The NEWSPAPERS and NEWS OUTLETS are full of PARTIALITY and BIAS; the TWO POLITICAL PARTIES are controlled by the ESTABLISHMENT, BIG MONEY and the use of SUPER DELEGATES or WINNER TAKE ALL DELEGATES to control the endorsing process; so the people are denied a candidate that represents them, robbing the people of any real good reasons to vote.

​Our republic and the original intent of Article I, section 3 of our U.S. Constitution has been destroyed by the 17TH Amendment, which leads the U.S. Senate to be hostage by the NEWSPAPER, NEWS OUTLETS, THE ESTABLISHMENT AND BIG MONEY!

​THE SOLUTION TO THIS TWO-FOLD PROBLEM IS to only completely use the Caucus Proportional Delegate Selection Process, beginning at the precinct level, all the way through to the endorsing Convention; and to repeal the 17th Amendment to the United States Constitution.

​Again, the 17th Amendment needs to be repealed so the corrupt political parties have no influence on the U.S. Senate. It was our founding father's intention that legislators from each state, chosen by people as their representatives, are to choose the senate without influence from Big Money and the Establishment.

​What is the failure of our Federal Executive Branch of Government?​​

​The failure is that the Establishment and Big Money are controlling the two party endorsing process of all candidates for public offices. News outlets with Partiality and Bias make DECISIONS whether to give bad press, good press or no press at all to all the candidates.

​THE SOLUTION IS TO ONLY COMPLETELY USE A CAUCUS PROPORTIOMAL DELEGATE SELECTION PROCESS, ​beginning at the precinct level, all the way through to the National Endorsing Convention. Again, we need proportional Selection of delegates from the precinct level through to the National Convention because the political parties are controlled by the Establishment and not by the people!

​What is the failure of our Federal Judicial Branch of Government?​​​

Since the year of 1913, the U.S. Senate has been UNCONSTITUTIONALLY elected and the Supreme Court Justices have not been approved by a United States Senate that is obedient to the Original Intent of Article I, section 3, of the United States Constitution.

​THE SOLUTION IS TO REPEAL THE UNCONSTITUTIONAL 17th AMENDMENT, FORBIDDING THE LEGISLATURES OF THE STATES FROM DOING THEIR CONSTITUTIONAL DUTY TO ELECT THE U.S. SENATE AND THEREBY U.S. SUPREME COURT; the constitutional Original Intent of Article I, section 3 of the United States Constitution PROHIBITS BIG MONEY, POLITICAL PARTIES, AND THE ESTABLISHMENT! 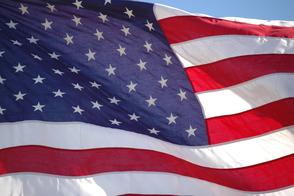 The Bolsheviks once said, " The way to control people is to keep them in the darkness" 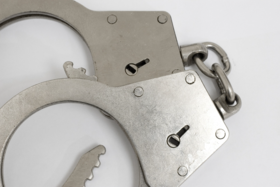 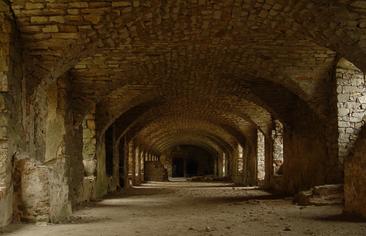 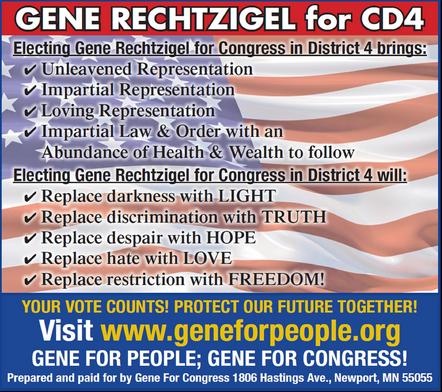 ​ISRAEL: The St. Paul Pioneer Press, March 3, 2016 stated:" Iran fires 2 ballistic missles marked with "Israel must be wiped out" in Hebrew on Wednesday.

​9/11 happened in U.S. because we no longer let Israel oversee the Middle East.

​The ISIS conflict is coming to America if we do NOT let Israel oversee the security of the middle east once again.

​The U.S. has spend 1.6 trillion dollars in military expense in countries all around Israel but only 39 billions in aid to Israel since 2001.

​Solution: ​we must give Israel the necessary military aid to let Israel oversee and secure the Middle East successfully.

​NATIONAL SECURITY:​ A report issued late last year by George Washington University's program on extremism, found Islamist extremist groups surging to the highest levels ever in our country today. Two thousand ISIS haters of America are in our country today, there is more terrorism related arrests in America today, than since 9/11.

​Solution: I am here to start a Congressional Committee on Un-American Activities, to investigate American 's current Security Crisis!  United States urgently needs to upgrade its electrical grid against a high altitude electromagnetic pulse attack that would fry all electronics in a huge land area!  Israel needs to secure, and oversee the Middle East with FULL MILITARY AID AND SUPPORT FROM THE UNITED STATES!

​U.S. Citizenship: ​In July 2015, the Obama administration removed the following past required words from our country's oath for attaining U.S. citizenship, and this is what Obama removed: " I will support and defend the constitution and laws of the United States of America against all enemies, foreign and domestic; that I will bear truth faith and allegiance to the same ; that I will bear arms on behalf of the United States when required by the law;..."

​Solution: I will require that all people attaining U.S. citizenship once again take the entire citizenship oath, as formally written.

​Congressional Hearings: ​After the Congressional Committee on Un-American activities is established, do any of the other candidates for congress in this district have the courageous inspiration of God in holding full -fledged congressional hearings into how and why Justice Scalia died?

​Gene for congress will start the committee for Un-American activities to start congressional hearing into how of Justice Scalia died just days after the Supreme Court blocking of the Paris Climate Change Accord summit.  The Hearings into how Justice Scalia died, just days after the Paris Climate Accord was blocked, ​would be a 1000 times more important than the Watergate hearings (Watergate Hearings caused Republican control of the Minnesota House to collapse:  ​From 1965 to 1972 REPUBLICANS WERE IN CONTROL, NUMBER OF REPUBLICANS IN MN HOUSE BETWEEN 70 TO 93 BUT DEMOCRACTS ONLY BETWEEN 42 TO 65! ​AFTER WATERGATE REPUBLICANS LOST CONTROL OF MN HOUSE FROM 1973 TO 1984, NUMBERS OF REPUBLICANS IN MN HOUSE WERE ONLY BETWEEN 30 TO 67 FROM 1973 TO 1984, BUT DEMOCRACTS WERE IN  STRONG CONTROL BETWEEN 67 TO 104 AFTER WATERGATE), and would bring light on these critical events because only the truth shall keep us free!

​Our Constitutional Rights to be heard and to govern are being attacked by the Super Rich and powerful Establishment! President Kennedy was assassinated, President Reagan almost assassinated, Bobby Kennedy was killed, Dr. Martin Luther King Jr. was martyred, and Justice Scalia could have been Killed with a professional cover-up?

God is Love, and​ gives Rights, but Government takes Rights.

God gives a free will, but Government controls your will.

​Black lives matter, Charles G. Finney, inspired the north with great power and inspiration to win the Civil War (See Autobiography of Charles G. Finney). Charles G. Finney had a tremendous impact on the spiritual landscape of the United States.  Charles G. Finney was and is America's Greatest Evangelist in inspiring love and justice for all under God.  All people can be Anointed by God to move mountains, for nothing is impossible with God.